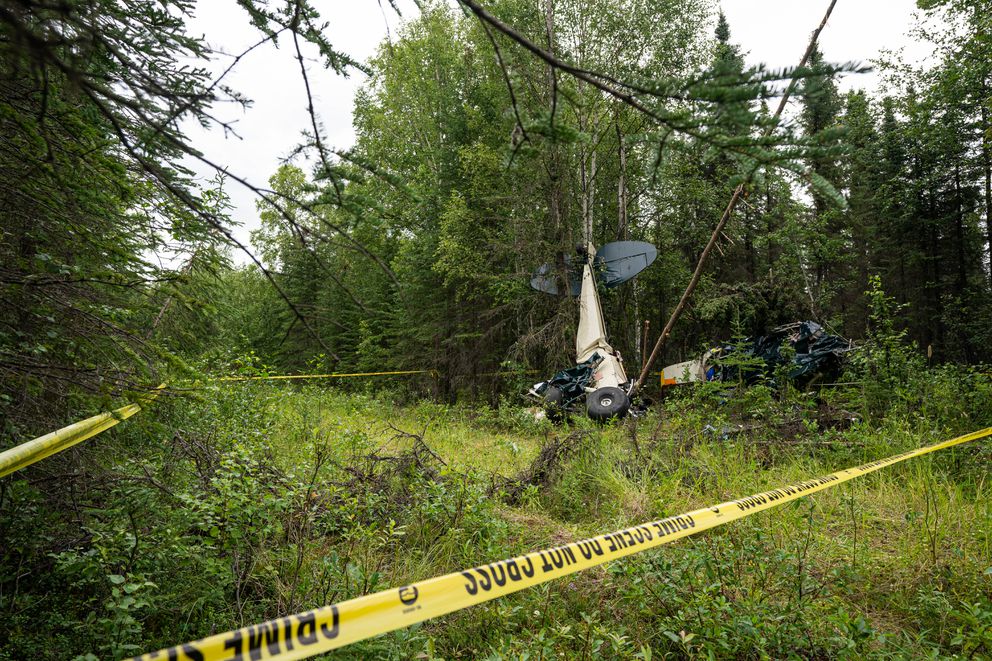 It seems to happen every Summer. Seven people were killed Friday when a beaver and cub had a midair collision near Soldotna, Alaska. On May 13th of last year, a Beaver and Otter collided near George Inlet, Alaska; killing 6 and injuring 10. In 2018? Four were killed on a training flight in Sweetwater, FL when a Piper PA-31 and Cessna 172 collided.

As we move into the age of modern cockpit avionics and onboard traffic collision avoidance systems, one would think that the number of midair collisions would be declining among other general aviation accident trends.

So why is it that the number of midair collisions, reported annually, has rarely changed over the last 18 years?

According to the Federal Aviation Administration, mid-air collisions remain on the top 10 list as being a leading cause of general aviation accidents resulting in fatalities.

Having a good visual scan and minimizing “heads down” time is important to maintain traffic separation. But even so, this only guards against a mere five percent of mid-air collisions. According to AOPA’s Air Safety Institute, eighty-two percent of midair collisions happen from the rear of the aircraft. So how do we mitigate the risk of a midair if we can’t even see other traffic?

While many think that mid-airs are most likely to occur en-route, such as when on an airway or crossing a VOR, nearly half of midair collisions actually occur in the traffic pattern, with a majority of those being at non-towered airports where traffic separation is not provided. The most common location of impact is on final or over the runway.

So what can we do in an uncontrolled airport environment to prevent collisions from occurring?

We can practice a few techniques to assist in avoiding runway incursions:

We can all do our part to mitigate and improve general aviation’s safety record in regard to midairs. If you are a student pilot, ensure you are working in the techniques above; and if you are an instructor, make sure to teach them to your student!

If you’d like to learn more about runway incursion procedures, you can check out our “Runway Incursion Avoidance” audio lecture in our CFI PTS: Explained in Detail course, accessible here!

Become a better pilot.
Subscribe to get the latest videos, articles, and quizzes that make you a smarter, safer pilot.

Improve your pilot skills. Get Fly8ma flying tips and videos direct to your inbox.